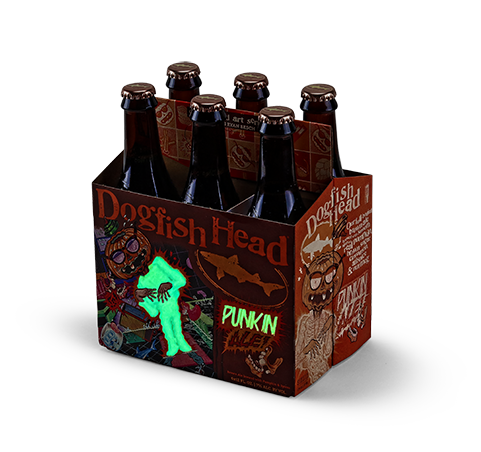 Dogfish Head Craft Brewery opened in 1995 as Delaware’s first brewpub. Since then, the brewery has expanded commercial distribution to all 50 U.S. states. In 2019, Dogfish Head merged with the fourth largest brewer in the United States, Boston Beer Co.

Some of the cookies are needed to personalize your experience and help us identify and resolve errors. Others are essential to ensure the website works to its full potential.